The Birth Anniversary of Swami Vivekananda was celebrated with great zeal in Vivekananda Kendra Vidyalaya, (NEEPCO) Doyang. A total of 350 persons including students, teachers, parents and well-wishers were in the programme. The programme was graced by Sri John Zelliang, Head of DHPS, NEEPCO, Sri Prakash, Assistant Commandant, CISF, Doyang Unit, Dr Dipul Chandra Haloi, DGM(M&HS) DHPS, NEEPCO along with a few other officials of DHPS, NEEPCO.

The day started with a lamp-lighting ceremony by the Distinguished Guests of the day followed by a welcome address and a brief school report by the Principal. There was also a prize distribution ceremony for the various competitions conducted during the session under CCA. Prizes were also given to the Best Athletes (boys and girls ). Sri John Zelliang, in his speech, praised the students for their performances and achievements throughout the session and the teachers for guiding and moulding them into the way they are. He also emphasized the importance of Physical training for the students. 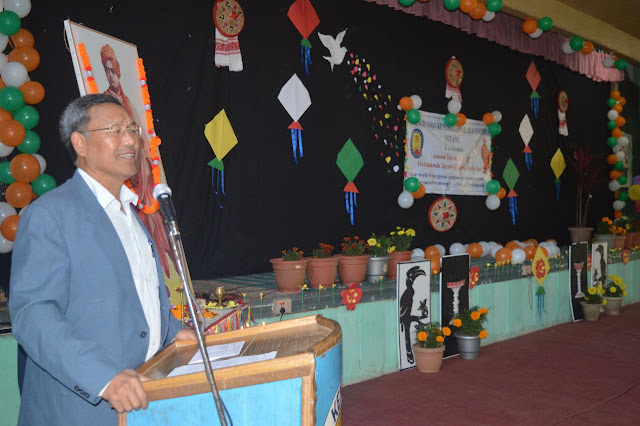 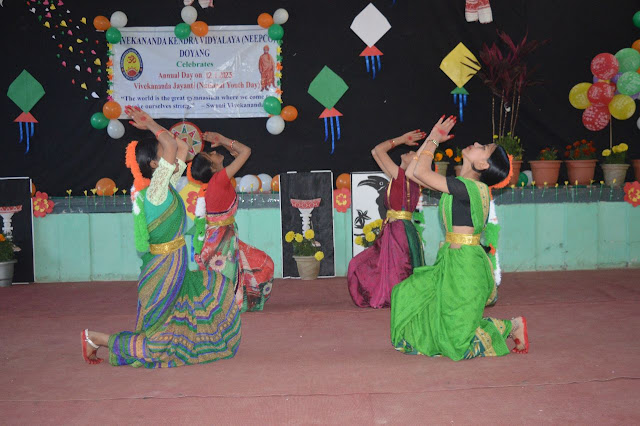 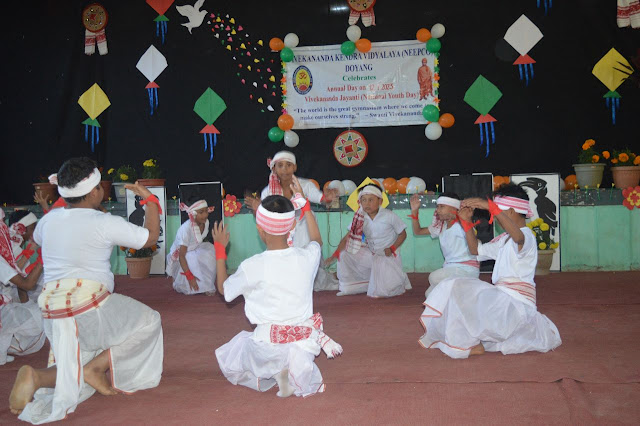 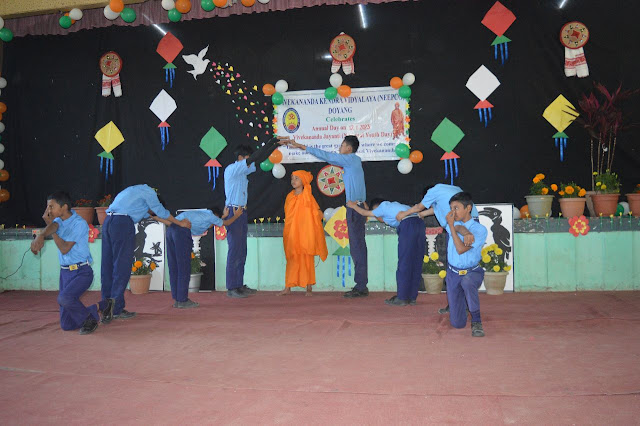 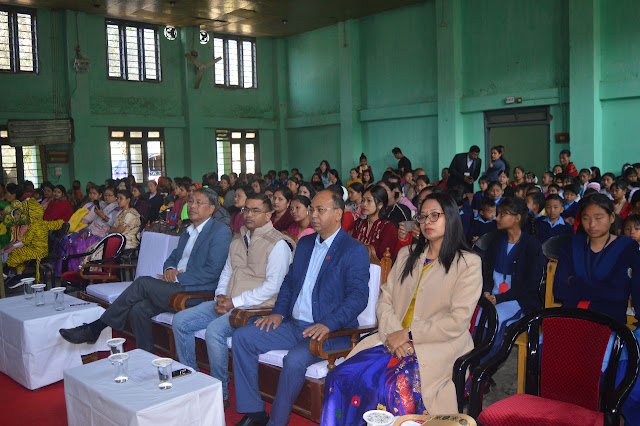